The unveiling of the refurbished Tom Petrie memorial was an amazing experience for many reasons.

I’ve written several articles here previously about Tom Petrie. The man was remarkable for the way he learned the ways and language of the local Turrbal Aboriginal people, and showed them a respect and honor that was more than a century ahead of his time. It was fitting to remember him on the 100th anniversary of his death.

I also had the chance to meet Maroochy Barambah, an elder, Songwoman and Law-Woman of the Turrbal Aboriginal people. This talented and dignified woman is the great grand-daughter of Kulkarawa, a young Aboriginal girl who ran off with a Sri Lankan man named Shake Brown in the 1840’s. Brown was killed in the 1840’s on the banks of what is now called Browns Creek. By some strange co-incidence I actually took some photos of this area and wrote an article about it a few months ago. So I was overwhelmed to meet someone who was actually related to Kulkarawa (Granny Kitty) and Shake Brown (Grandfather Brown).

This event was the first formal occasion that descendants of Tom Petrie and the Turrbal people had met face to face since Petrie’s death. It gives me hope that things like this happen. The mutual history of Aboriginal and non-Aboriginal Australia is something that can unite us, and strengthen our souls. It reminds us how precious is the place in which we live. It gives us continuity and reminds us that each of us is here for such a brief time, while the land is always here. 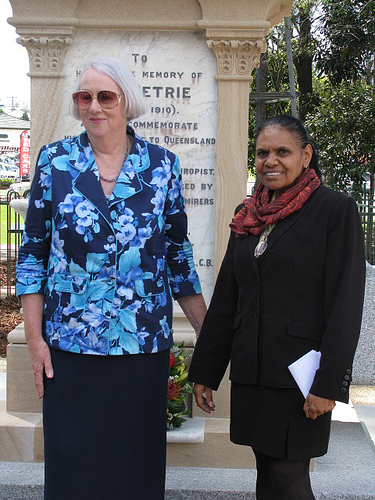 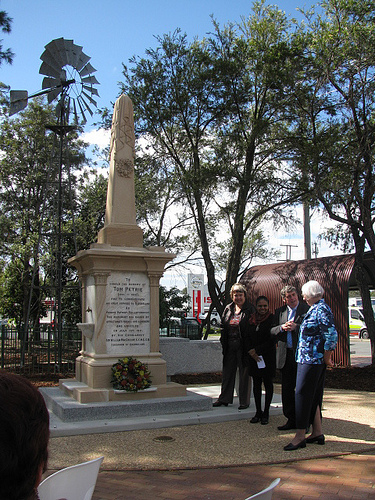 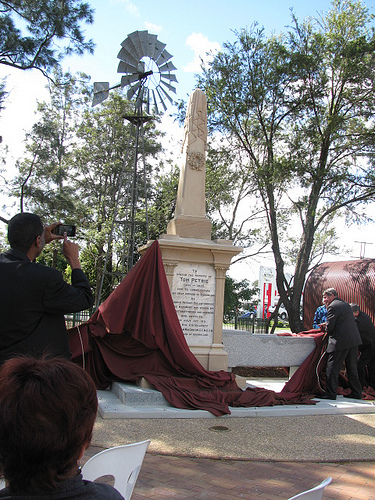 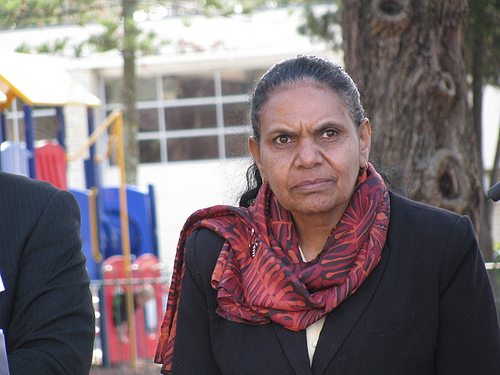 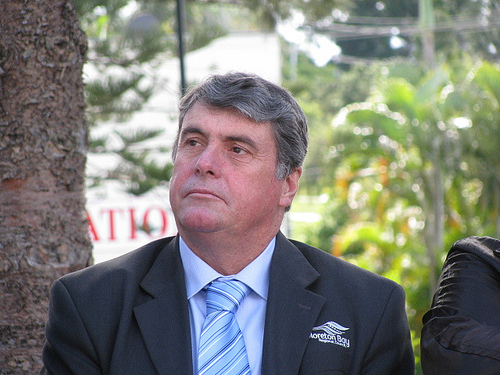 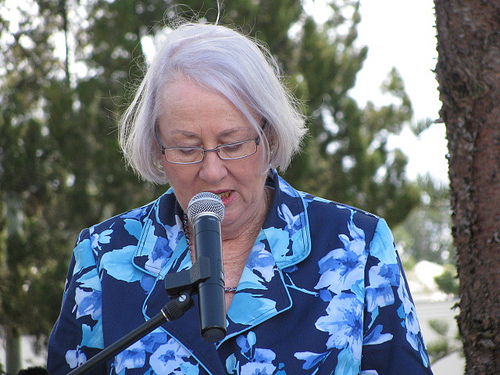